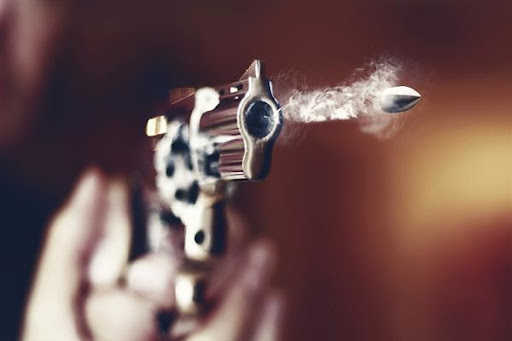 A civilian was injured on Tuesday 22 Sep 2021, when terrorists attacked security forces in central Kashmir’s district of Budgam, a police spokesperson said this evening. He said terrorists fired at security force personnel, who were on an operational duty near village Lassipora Khag in Budgam. A civilian, identified as Bilal Ahmad Rather was injured in the firing. He said Rather when o received an injury in the leg, was immediately taken to a hospital, where his health condition is stated to be stable now.
Terrorists have longer caused pain through such acts of violence to the general masses, hundreds of civilians are wounded in just weeks. Women are attacked more specifically, hampering their free movement on roads and in yards. None has the knowledge, when, where and who will receive injuries or, will die in increasing attacks from terrorists. Human rights violation is day by day heightening in the valley so is dampening the value of human resources. A dip in normalcy can be seen, from the last few months, no opportunity is left out without causing pain to the public and security forces.

Friday, September 17, in a recent attack by armed terrorists, shot dead, a railway police cop in Wanpoh area of South Kashmir’s Kulgam district on Friday. Terrorists indiscriminately fired upon a railway constable identified as Bantu Sharma son of Nathji near Shamford School. Meanwhile, he was immediately shifted to a nearby hospital in critical condition, where doctors declared him brought dead.
Hostile environment created by banned terror outfits now engulfed thousands of humans while performing their duties, and on top of it no is spared neither a civilan nor a man in uniform. Its worrying on behalf of human rights, continually being infringed. Curb in free movement is another serious problem that needs to be addressed by, terrorists take away the prosperity of the region day by day. A play is on toes concerning human rights in the mainland of Jammu and Kashmir. There is a shift in terrorism-related activities, more security concerns for Kashmiris now. The bagged scars for situation in Kashmir would be rewarded to Pakistan for playing a down game with Kashmiris, never wanting Srinagar to be a place once called Kashmir- the paradise on earth. KRF condemns the attack on the innocent railway personnel, who lost life by bullets of terrorists.